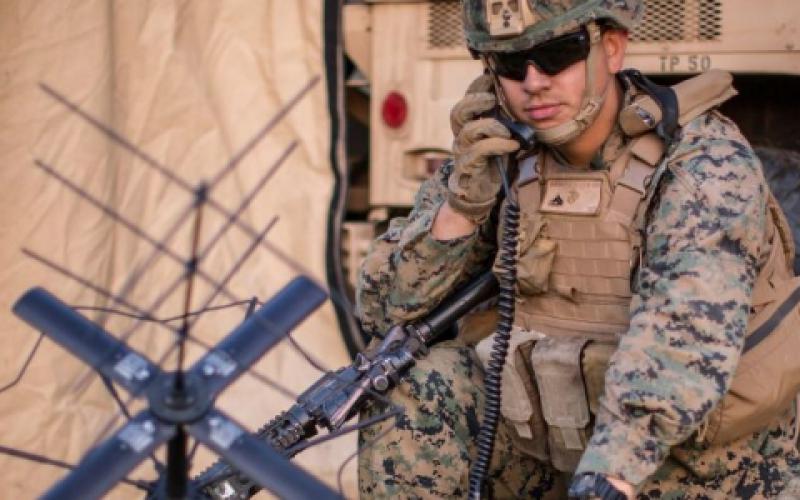 For more information about Artel, visit our Company page, or email us at communications@artelllc.com

For more information about Artel, visit our Company page, or email us at communications@artelllc.com