U.S. Government and Military depend on Artel for reliable, secure, end-to-end network connectivity around the globe.

A Higher Standard for Network and IT Solutions

Artel’s mission is to design, engineer, and deliver secure, cost-effective communications solutions so our customers can connect with confidence.

Since 1986, Artel has delivered a full portfolio of satellite and terrestrial network communications and infrastructure, systems integration, cyber security, risk management and IT solutions. Artel partners with Government and industry leaders to enable customers all over the world to securely access and deliver content across all their networks and IT infrastructures―in every domain and environment. 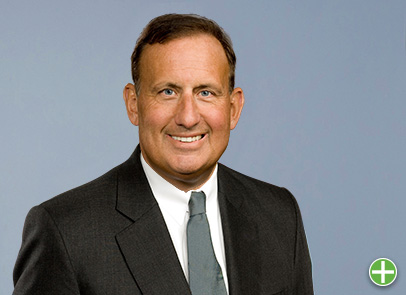 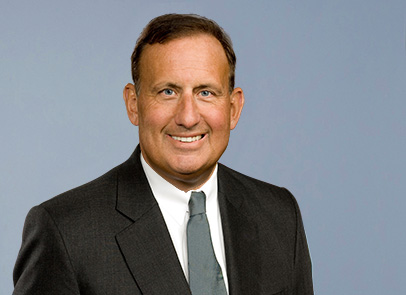 Paul Domorski is president and chief executive officer of Artel, LLC. Prior to joining Artel, Paul held CEO positions for both US and International companies. He was Chairman and CEO, Par Technology, CEO, EMS Technologies, VP Services, Avaya, CEO, RSL Communications, President British Telcom’s Syncordia and held numerous executive positions at Unisys and its predecessor companies. Paul graduated with a Master degree from the University of Pennsylvania and Masters and Bachelors from The American University. 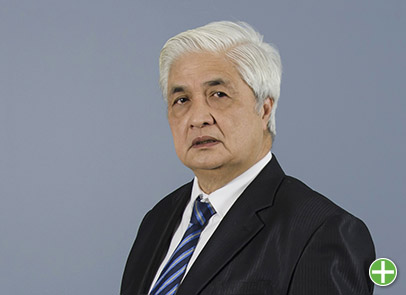 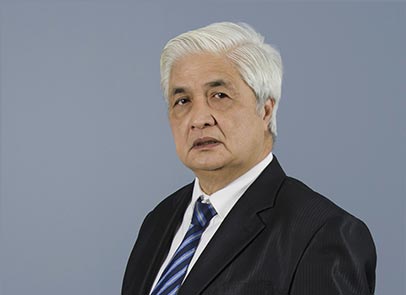 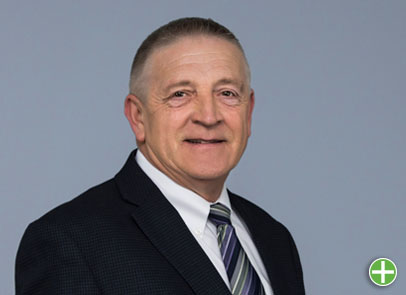 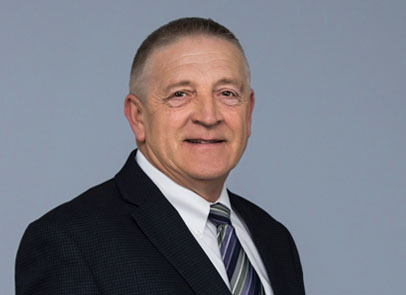 Ed Spitler is responsible for leading all aspects of Artel’s SATCOM programs, including operations, P&L, strategic planning, business development, and technical functions. Spitler is well known in the telecommunications and satellite communications industries and is often called upon for expert advice in U.S. Government procurement practices. Spitler has held key leadership positions at several major corporations, including, Airbus, Astrium, Vizada, ITT, Raytheon, and MCI. He spent 6 years active duty in the U.S. Army as a cryptographic and telecommunications specialist. He is the recipient of numerous industry awards, including the Washington Technology's Government Channel Leadership Award and Intelsat's Partnership Award. He is a multi-term officer on the Mid-Atlantic Chapter for Space and Satellite Professionals International and currently serves on the Board of Directors. 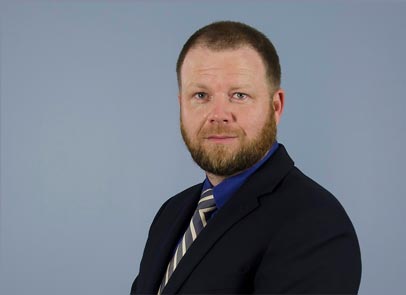 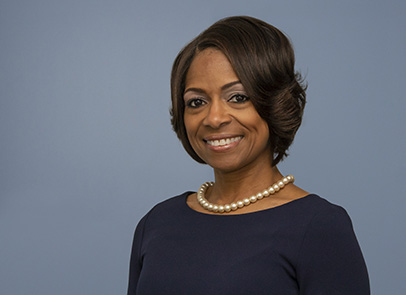 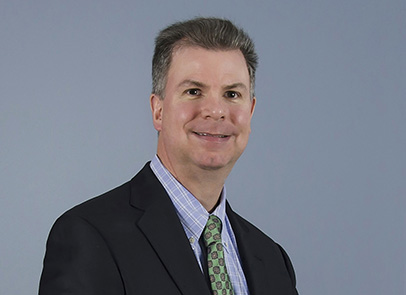 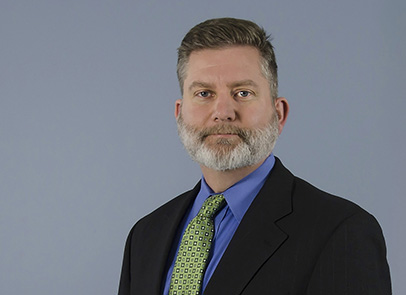 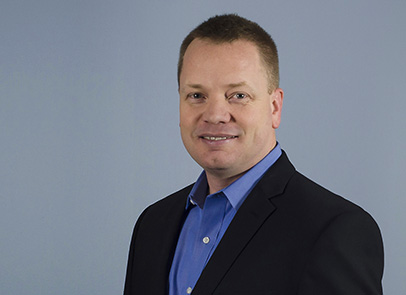 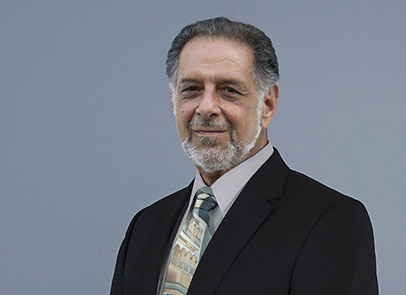 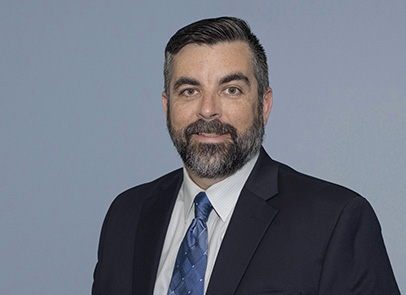