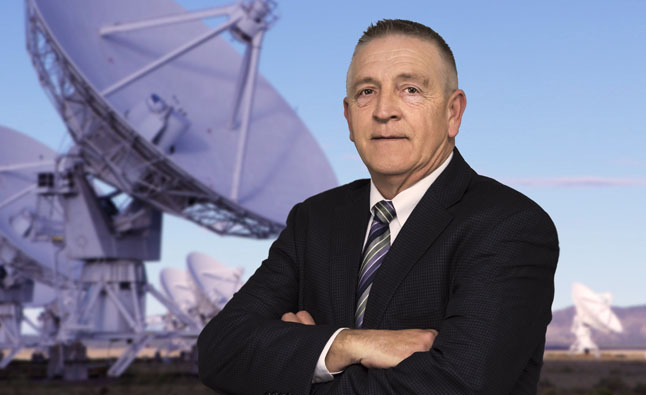 HERNDON, VA, February 1, 2018 – Artel, LLC, has appointed Ed Spitler as Head of SATCOM after his return to the company following 4 years as President of Airbus Defense and Space Government Services.  A seasoned veteran of the telecommunications and satellite communications industries, Spitler brings to Artel more than 25 years of senior executive-level experience in military, government, and satellite operations.

As Artel’s Head of SATCOM, Spitler will be responsible for leading all aspects of Artel’s SATCOM programs, including operations, P&L, strategic planning, business development, and technical functions. Spitler is well known in the telecommunications and satellite communications industries and is often called upon for expert advice in U.S. Government procurement practices. During his previous, 11-year tenure at Artel, Spitler held the position of Vice President of Managed Network Services, serving as program director on major satellite communications contracts.

Spitler has held key leadership positions at several major corporations, including Astrium, Vizada, ITT, Raytheon, and MCI. He spent 6 years active duty in the U.S. Army as a cryptographic and telecommunications specialist. He is the recipient of numerous industry awards, including the Washington Technology’s Government Channel Leadership Award and Intelsat’s Partnership Award. He is a multi-term officer on the Mid-Atlantic Chapter for Space and Satellite Professionals International and currently serves on the Board of Directors.